Following hashtags remains a highly underutilized function on Instagram, and it’s one that can be highly beneficial—and it’s so easy! You can follow a hashtag and the photo-focused social platform will include pictures and visuals that have been posted with it into your main feed, as it would new uploads from your friends, family, and coworkers.

This helps you because sometimes there will be content you don’t want to miss coming from people you don’t know, and thus, don’t follow. As someone looking to connect with strangers who share a common interest—in this case, your art—this is a tool you need to be using.

Here are half a dozen hashtags you should be following on Instagram: 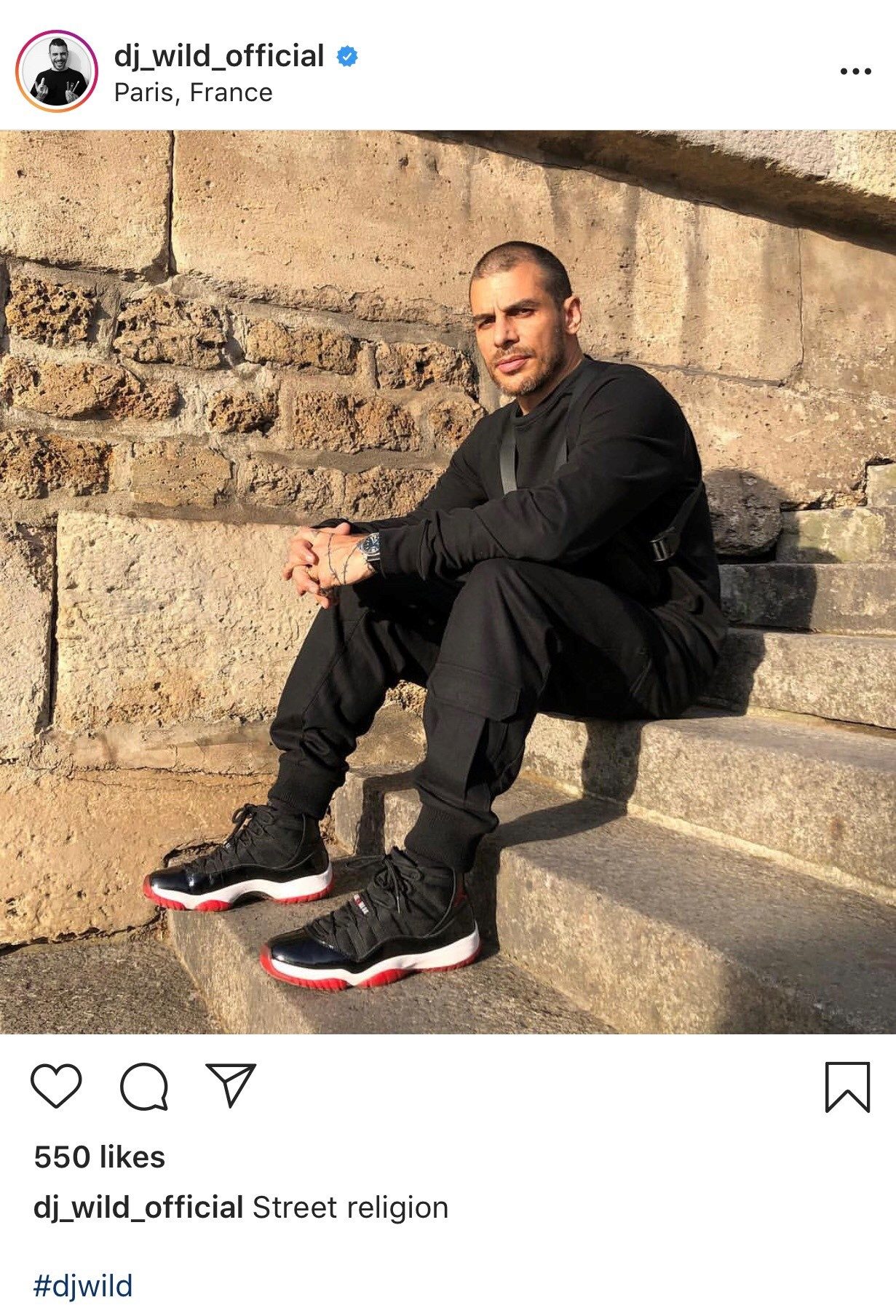 I’ve placed this first because it should be the most obvious.

Following your band name is the first hashtag you must follow, since it’s likely the one your fans are going to be using the most. Whether they’re sharing a picture of the group, a video they captured at a recent show, or even just the art for your latest single or album, chances are they’re going to utilize this hashtag before all others….and if that’s what they’re doing, it should be what you do as well.

Also, unlike many other items on this list, your band name isn’t going to change (or, it shouldn’t), whereas songs, tours, and albums are all just eras in what should be a lengthy and illustrious career.

This list item won’t apply to everyone, but it’s worth mentioning here just in case. If you write, record, and perform music under your actual name, this won’t be any different, but when it comes to groups, individual names are important to follow as well.

You need to make sure you have followed your own name as a hashtag on Instagram, as it may end up being used, and these are images and videos you’ll want to catch. Casual fans and those who don’t even know your music but who end up at a concert or hearing you somewhere may tag you or use your band’s name as a hashtag from time to time, but only super fans and close friends and family will choose to use your real name.

While you’re following your own name as a hashtag, you may want to tell your bandmates to do the same thing, or perhaps you should just follow all of them as hashtags as well. 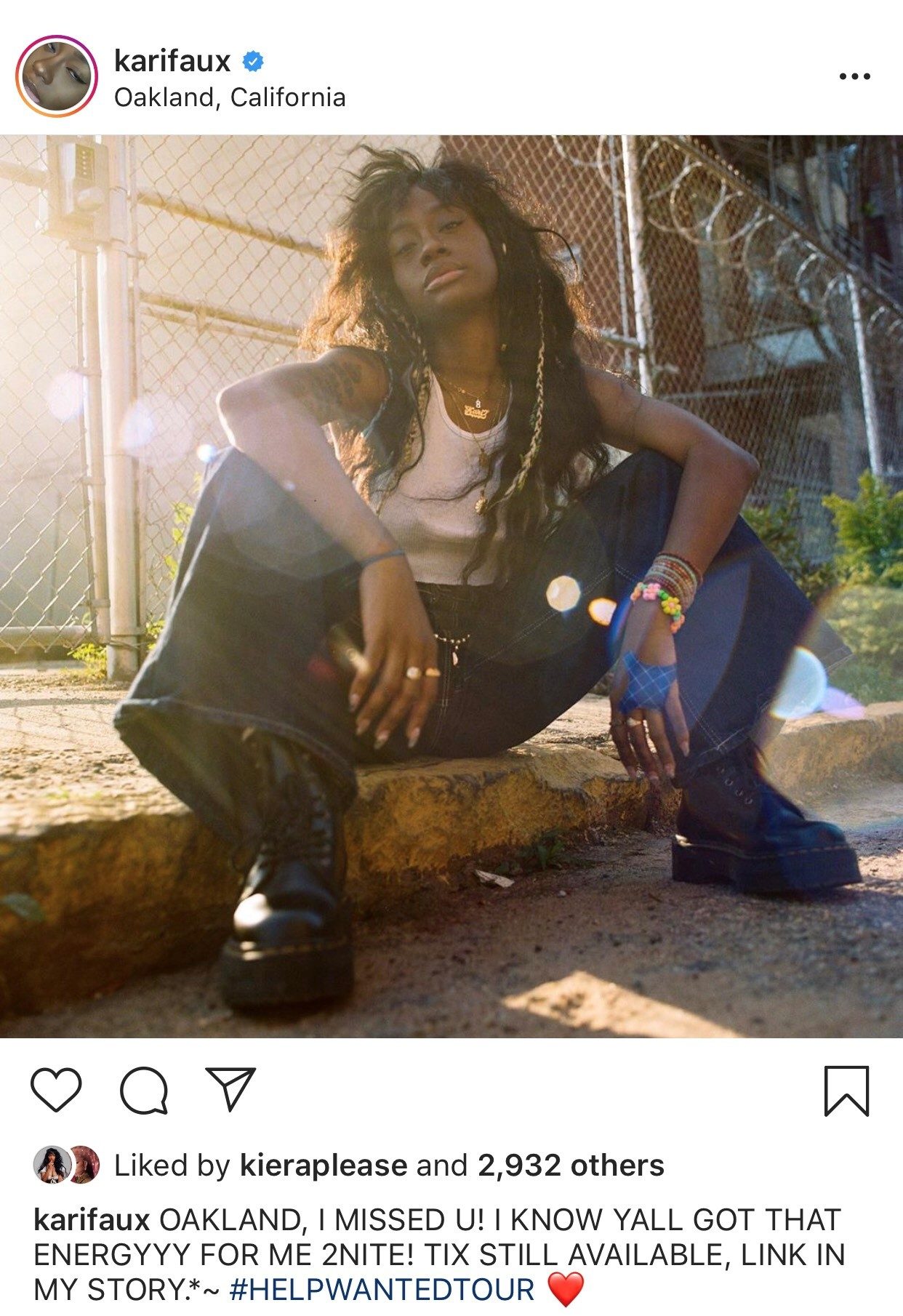 If you’re heading out on tour, keep in mind that every show you play is a fantastic opportunity to catch videos and photos taken by fans in the audience, and one of the best ways to see what they’re posting and make sure you can tell when it’s from is to ask them to use a hashtag that is specific to your current tour.

You can use the name of the tour or something similar, but as long as you’re advertising it well—either by saying it out loud while on stage or having signs that ask fans to use it whenever they share content to Instagram—you should be able to get what you want. 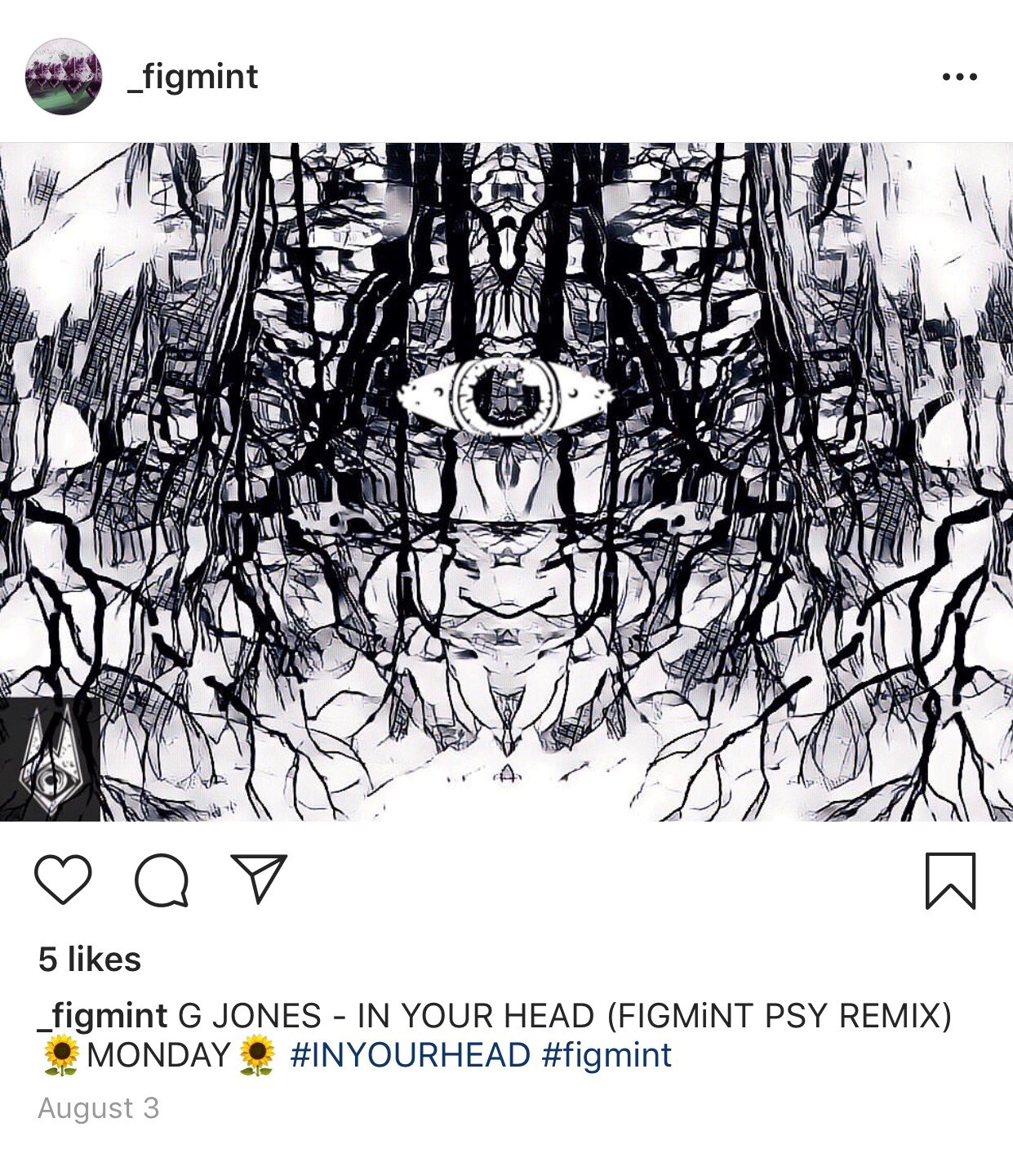 Do you have a new song coming soon? Have you been teasing the music video? Has the audio just arrived on streaming platforms?

You should immediately begin following your new single’s name as a hashtag from the moment you make it public. People who follow you and enjoy your music may be sharing the news with friends, and you should thank them for doing so. Maybe they’re posting covers, in which case you should comment and say something nice about their work.

You have the power to make your single even bigger if you put forth a bit of effort on the social media front, and the best way to start is simply by following the name of your new tune and interacting with those who choose to share something related to it.

An album isn’t just a piece of music, it’s an era of your musical career, and fans may be sharing content related to it for weeks, months, or potentially even years. If that’s the case, Throughout that time, you may choose to follow many different hashtags (including some I mentioned above), but since fans like to identify with phases of your musical progression, do what they’re doing and make sure you’re following the title of all your albums. 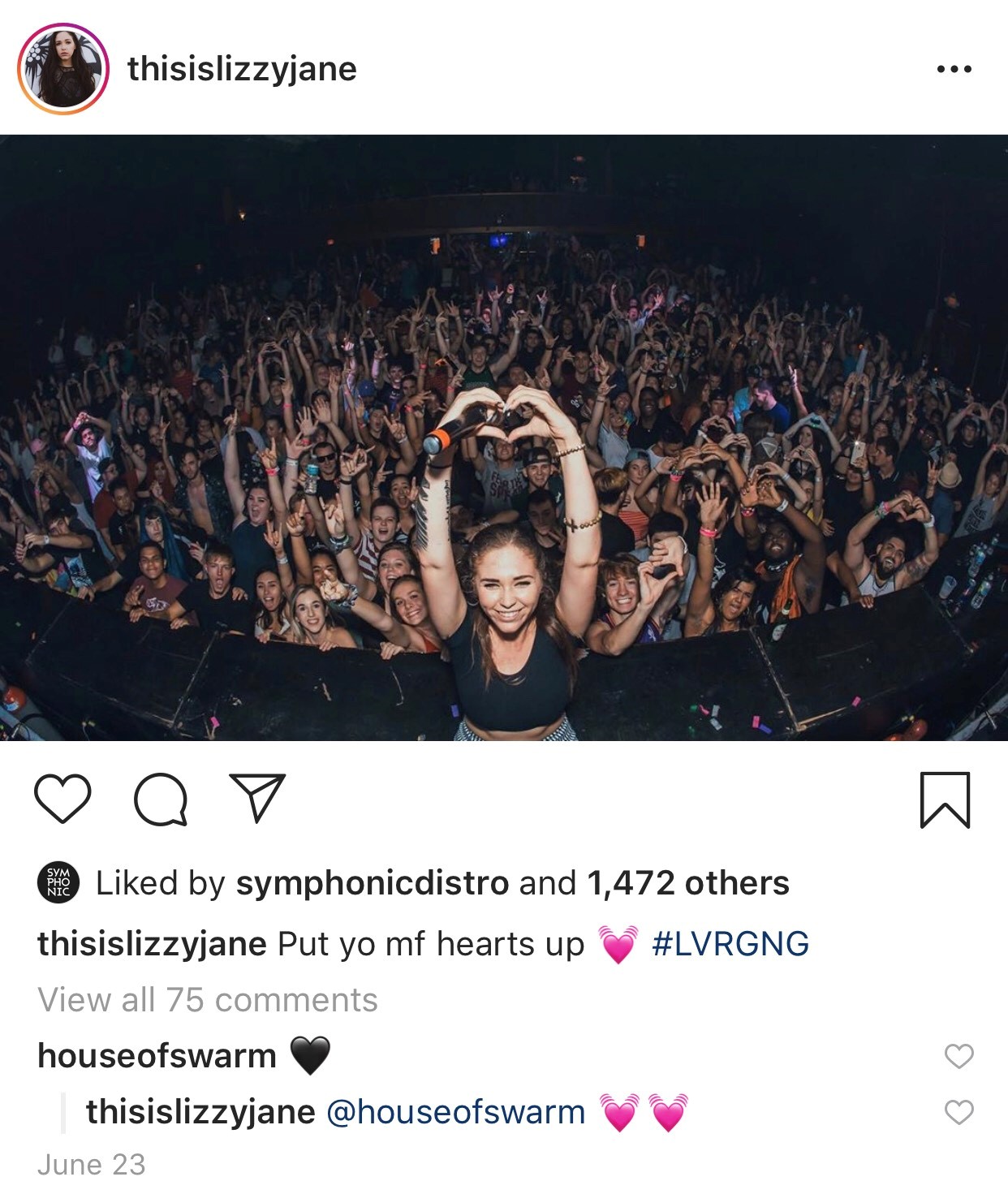 Lizzy Jane has the right idea with her popular hashtag, #LVRGNG. Her fans look at the hashtag from time to time to keep up with any new announcements she may have, share their own #LVRGNG content, and to spread love within a huge community of supporters. Coin a name that sounds right with your musical moniker and get your fans to use it. Then, make sure to follow it to stay on top of what they’re sharing.